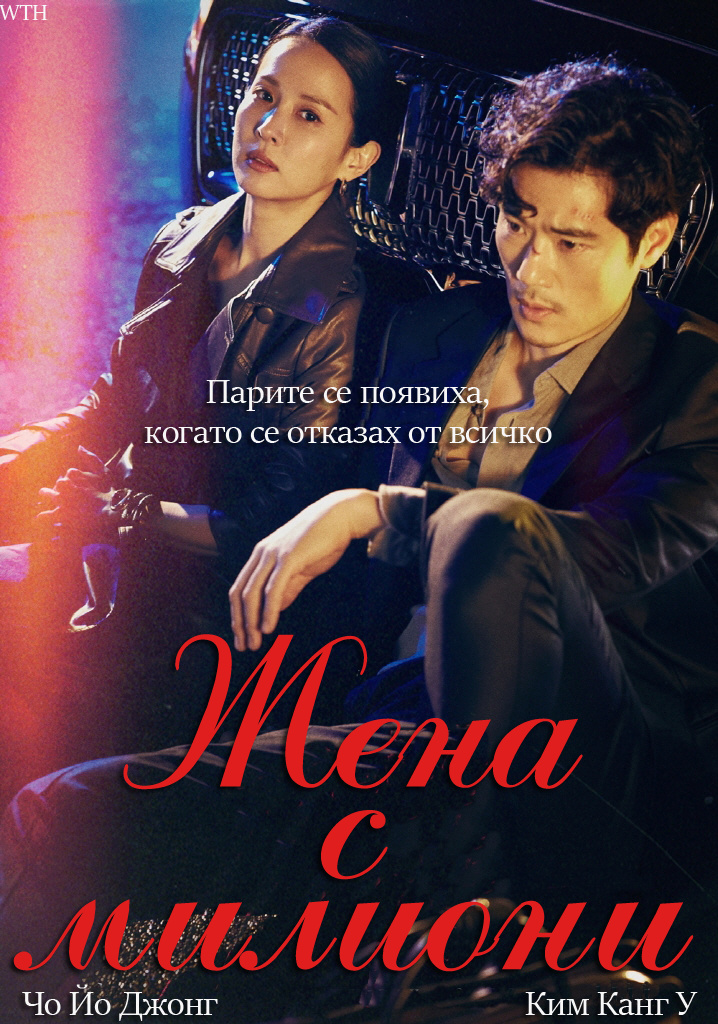 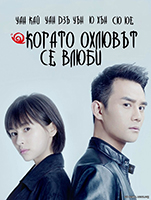 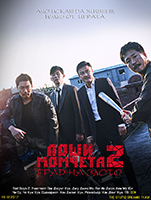 When My Love Blooms E08

When My Love Blooms E07

## Резюме : Eun Dong-Joo (Han Ji-Hye) attempts to get back her stolen life. When she was 6 years-old, she was abandoned at an orphanage. She did not remember anything except her name. Despite her difficult environment, she has grown into a woman with a positive and bright personality.
Cha Pil-Seung (Lee Sang-Woo) is a detective, who is good at his job. His parents died when he was young and he was then raised by his wealthy grandmother. Even though he is popular with women, he doesn't fall in love with anyone due to trauma from his parents' deaths.